The term " Psychology " is coined from two Greek words that ascertain it as life explanation, which makes it an important element of daily life.  The field of psychology can be described as a discipline focusing on the study of mind and behavior.  This discipline is based upon several concepts and approaches that are used by psychologists in understanding human behavior. Since psychology is a broad field, psychologists not only use these concepts and approaches but also conduct
scientific research that enables them to understand human behavior.  Some of the most common psychological concepts that are used to modify or change an individual’s behavior include operant conditioning, positive and negative reinforcement and various behavioral therapies.

You may also like to read a few other articles of this blog written by me:

Political science refers to the study of politics and the usage and transformation of power from domestic, international, and comparative perspectives. It provides an in-depth understanding of political ideas, ideologies, institutions, policies, processes, and behavior, as well as groups, classes, government, diplomacy, law, strategy, and war. A background in political science is valuable for citizenship and political action, as well as for future careers in government, law, business,
media, or public service.


Connection Between Political Science and Psychology

If you have time, try checking out these 5 Psychology books to understand human behavior. The books are quite helpful and full of positive information, unlocks many facets of human psychology as you read them through.

The relationship between Psychology and Political Science has now resulted in their alignment in the form of a completely new subject matter which is recognized as which is known as Political Psychology. It is an interdisciplinary academic discipline that would cater to an in-depth understanding of politics, politicians and political behavior from a psychological perspective. The relationship between political science and psychology is considered bi-directional, with psychology being used as a lens for understanding politics and politics being used as a lens for understanding human psychology. As an interdisciplinary subject matter, political psychology has also inherited its roots from a wide range of other disciplines, including anthropology, sociology, international relations, economics, philosophy, media, journalism, and history. Yet the relationship between the two prominent subject matter in combination has been effective in manifold ways to throw ample light towards a better understanding of our society. 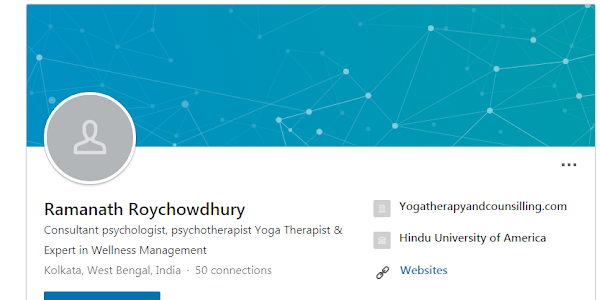